React Server Components: What are They?

This post was originally published in the thoughtbot blog, Giant Robots Smashing Into Other Giant Robots.

Just before Christmas 2020, Facebook engineers decided to tease the community with the new React Server components. This is still experimental, which will incrementally evolve during the course of the year and definitely cannot be used on production in its current state. Frameworks like Next JS, Remix, etc would leverage this power and the React core team would be working closely with them to get a production-ready version hopefully by the end of 2021. React server components could be a potential game-changer for an already dominant JS ecosystem as it attempts to bring React to the server powered by a Node JS backend.

What is Server-side rendering (SSR)?

Before understanding server components, it is essential to understand Server-side rendering (SSR). SSR is a popular technique for optimizing the speed of an application's initial page load. This is helpful if your application has to load a large JS bundle and also improves it from a Search Engine Optimisation perspective. Once the initial page's HTML markup as sent by the server gets rendered, the JS bundle is eventually downloaded (hydrated in SSR terminology) to make the application interactive and usable. While server-side rendering and server components can sound like similar features on the surface, they are actually quite different.

Server components would work and interact with the server throughout the lifecycle of the application and not just the initial page load like SSR. Using Server components, the DOM tree can be updated without losing the App state (focus, scroll position, text inputs, selected checkboxes, etc) whereas this information is lost using a traditional server-rendered approach.

Some of the challenges of React or single page applications in general that get addressed by server components are:

A simple React component such as the one above can either be a client component or a server component depending upon the requirements. If it is a server component, it will not even be a part of the bundle along with the associated imports which is truly impressive. React core team expects bundle size reduction of up to 30% for an application utilizing server components.

Avoid the sever to client waterfall where we make a chain of requests as the UI loads. A typical React app could have multi-level nested components and each component as it loads may have side effects to load its required data that leads to a chain of requests causing such a waterfall. Waterfall as such is not a bad pattern but the sequential nature of how it cascades between the client and server causes additional network round trips thus hurting application performance.

The RFC link explores more features such as automatic code-splitting, full access to the database/backend along with the above in great detail.

What are server components?

Server components (components named *.server.js) are React components that are processed and rendered by a server (mostly Node JS). Since the server has no knowledge of a client, these components neither have access to the React state tree nor can have side effects like actual React components. Server components are never sent to the client which is why we are free to access the file-system or database, run SQL queries, and much more on the server. The communication between the server and the client happens using intermediary stream representations and the client reconstructs the state tree based on this stream data which looks like the image below.

The ability to maintain the client-side state while fetching streams of information from the server and outsourcing the necessary computations of a component to the server is the crux of server components.

React server components evolving and becoming mainstream might lead to technologies/libraries such as Redux, GraphQL, etc becoming obsolete or used less in projects as more work gets outsourced to the server. This is not essentially a bad thing and is part of the evolution rightly accepted by the React core team.

The demo seems to cleverly avoid any kind of routing which seems to be a work in progress. It's still unclear how different areas of a web application such as routing, CSS in JS, etc work with server components. As much as we are in the early stages and almost non-existent documentation, it would be interesting to watch how frameworks such as Next JS leverage this power and integrate this into their libraries.

As much as Node JS as a server is highly performant, it is still not widely adopted as the industry has popular alternatives from a wide variety of programming languages. It appears that React server components are tightly coupled to work on a Node JS environment and is unlikely to change as React after all is a JavaScript library.

Is the pendulum swinging?

The industry loves to engage in framework/language wars and it comes as no surprise that server components triggered the same with those championing traditional server-rendered HTML based web frameworks (Rails, PHP, JSP) quick to conclude that they were right all along and the pendulum is swinging back to the server. As a former Java developer and a JS enthusiast embracing its ecosystem for a few years now, evolution of languages/frameworks is imminent in response to changing industry needs.

Express JS, a widely adopted Node JS based framework has been around for a decade; It has been stable with more Github stars and lesser issues than its rivals considering that the JS ecosystem is often accused of constantly changing and being unstable. The point is sending HTML responses to a client has been an integral part of multiple frameworks of the last decade irrespective of the programming languages. Despite that, the JS ecosystem evolved to a single page application centric world with a plethora of frameworks during this period and one of them today is paving the way to mix the best of both client-side and server-side applications. The key here is not to view this as a pendulum swing and instead admire its shine on either side. 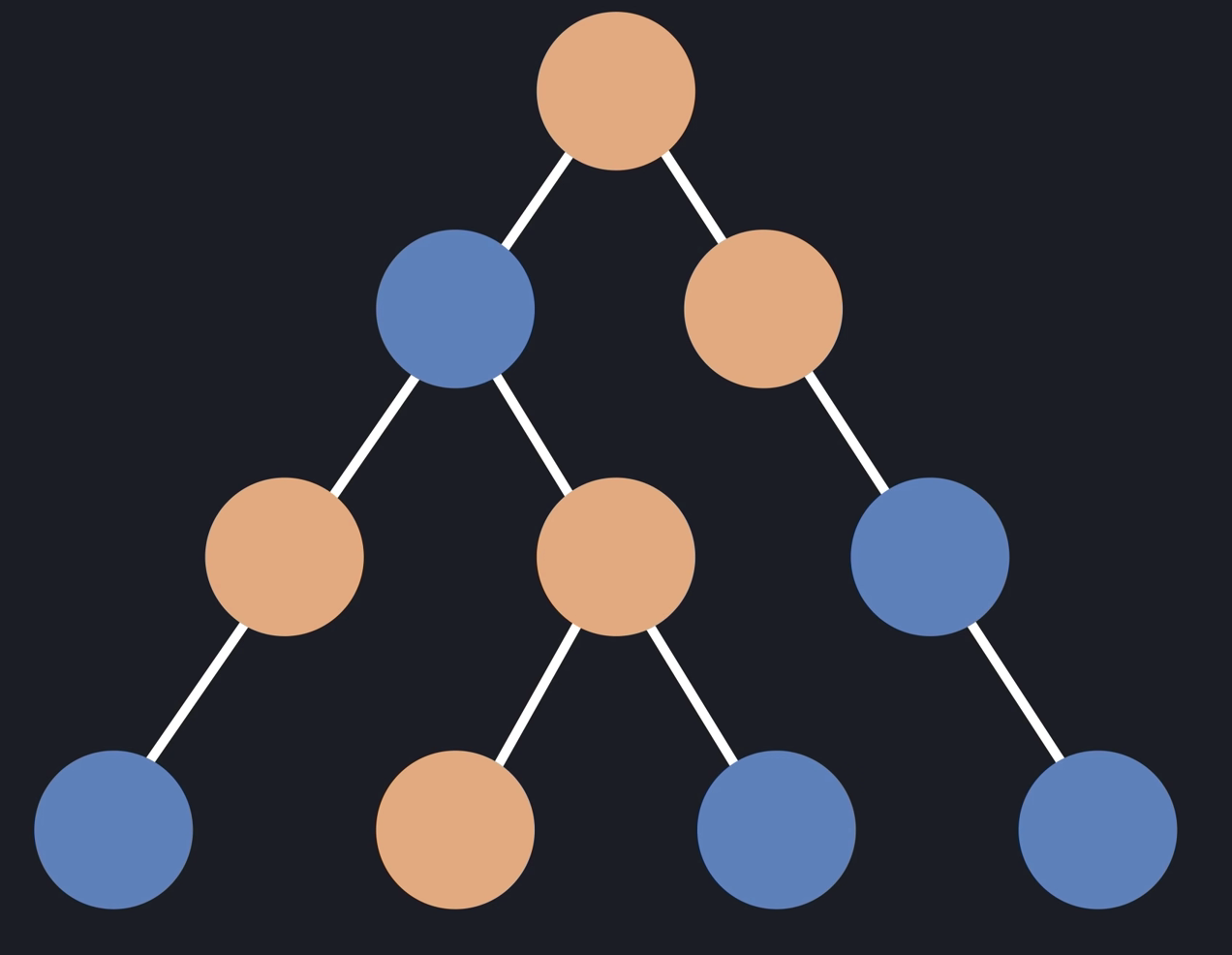 An idea such as server components expects us to change our mental models and view the application as one big component tree instead of the usual server/client model. This means choose the different parts of the application that should be rendered by the client and the server by making the choice at the component level.

"It is not the strongest of the species that survives, nor the most intelligent, but the one most responsive to change" - Charles Darwin

The last decade has been a juggernaut for the JavaScript ecosystem resulting in the birth and death of a lot of new frameworks/libraries where the language itself has had multiple iterative changes (ECMAScript) on a continuous basis and the decade ahead seems to hold nothing less for developers. With that in mind, it would be wise to acknowledge, adapt and compete to build frameworks/software that helps developers engineer performant, high-quality applications rather than engage in hot takes and quick dismissals. Hopefully, we see more of the former and positive changes in 2021.

The RFC document along with its video provides a lot of fine details worth taking a look at.